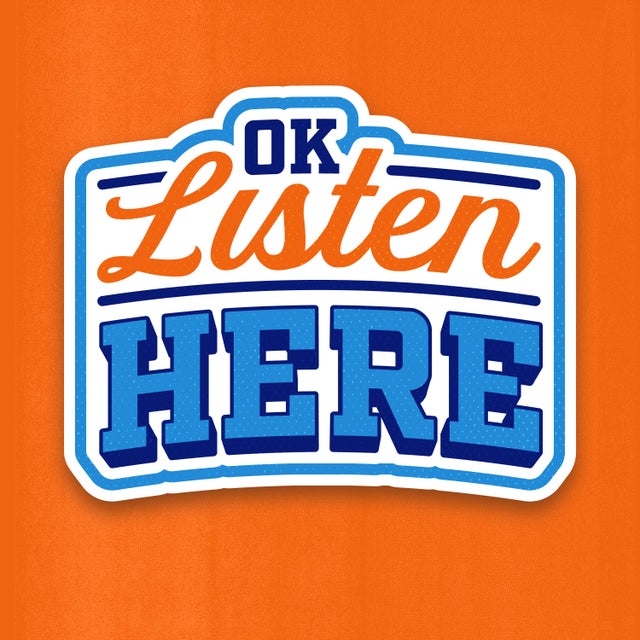 The Ok Listen Here Fantasy Football League is looking for a manager to take over one of its teams! Winners of the league receive $225, and the runner-ups receive $25. Team 4 finished the 2021 season with a 10-4 record and finished 3rd overall in the postseason. The team is currently #2 in the league's All-Time Standings and holds the #1 Weekly High Score.

The Ok Listen Here Fantasy Football League is a Dynasty League on the sleeper app. Dynasty Leagues are a chance for fantasy football owners to manage their own franchises in a format where owners will retain most or all of their players from year to year, in this case, all players. Dynasty Leagues provide owners with the real experience of managing a team – rather than for just one short season. Since this is the league's second season, the players and draft picks for the team are already determined for the 2022 season. This is the team...